13 differences between “Bangal” and “Ghoti” that you can’t ignore. The ever Bengali divide between two Bengali cultures explained through 13 hard hitting points. Read on to know these unknown facts

Use This To Jump To Any Part Of The Content

“Ghotis” are Bengalis who typically live in the western parts of Padma river of Bangladesh. 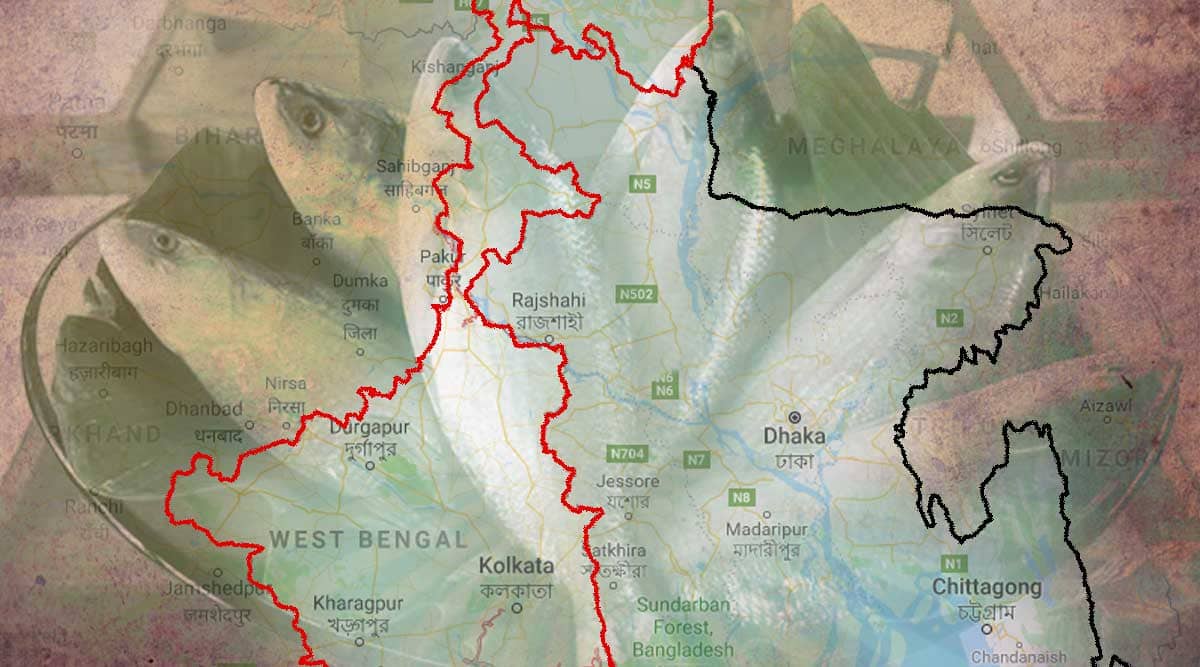 “Bangals” are Bengalis who previously or now live on the eastern side of the Padma river.

Those who live in Bangladesh and those whose parents & forefathers  were living in Bangladesh (East Pakistan) but have migrated to West Bengal, India during the “Partition of Bengal” are referred to as “Bangals”

2) According To Football Team

3) According To Ethnic Delicacy 4) According To Choice of Fish 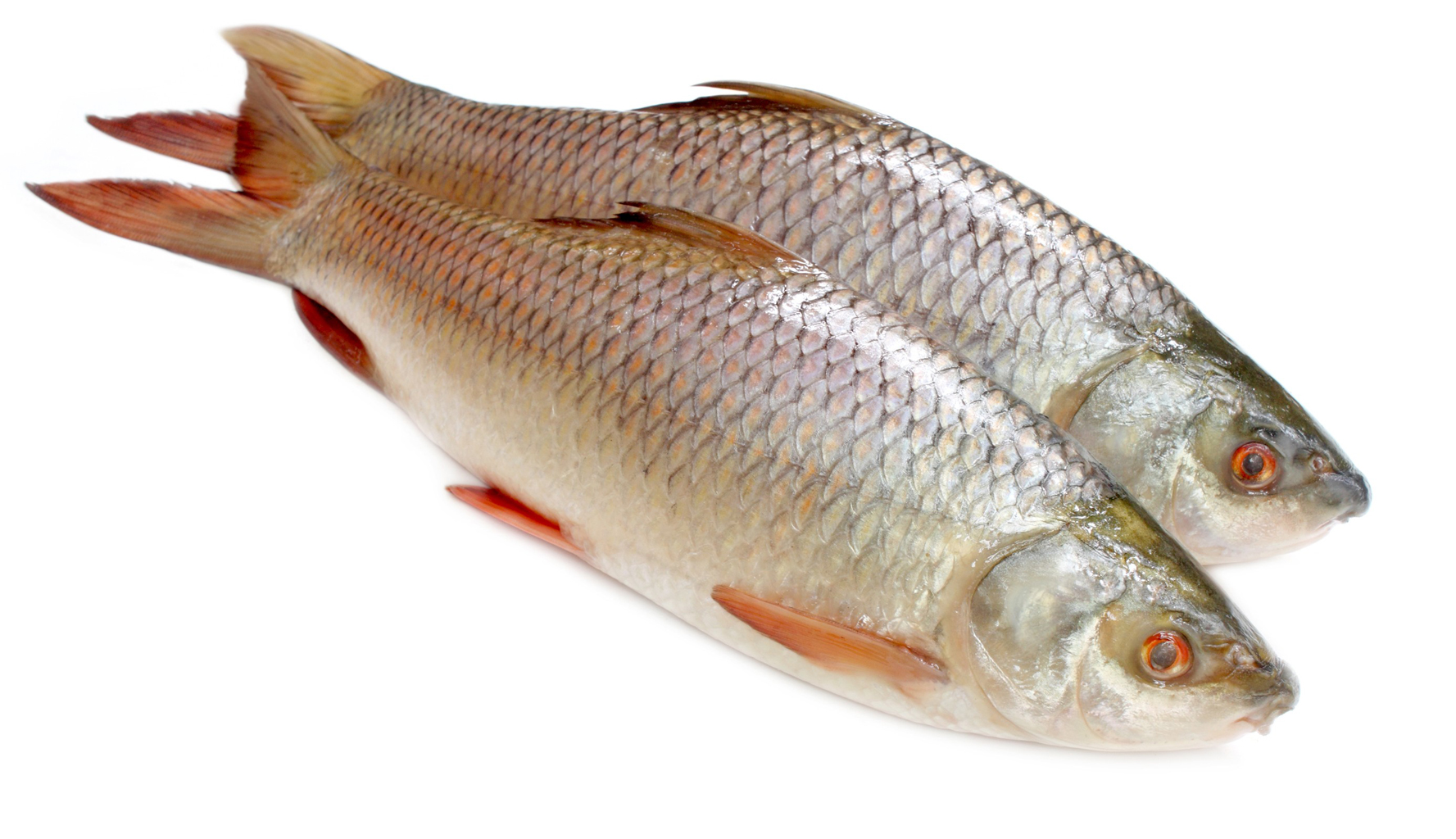 “Bangals” love eating “Shuntkis”, dried and salted fish cooked with spices and this dish emits  a strong odour while cooking and eating which “Ghotis” simply hate 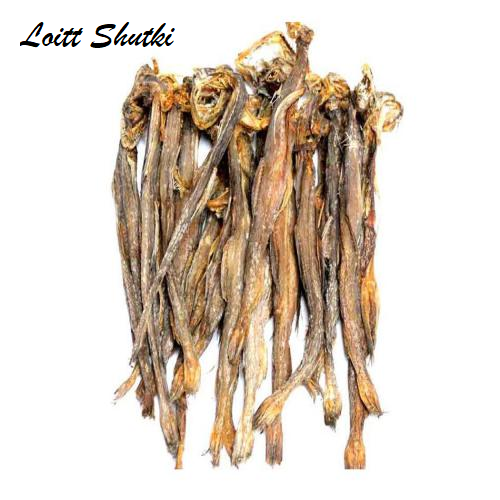 5) According To Claim Over A Food Dish

“Ghotis” lays claim to the fact that “Daab Chingri“, a savory Bengali prawn dish cooked in green coconuts was invented by them

“Bangals” claim that “Shorshe Ilish“, a savory Bengali dish made with Hilsa fish in a mustard gravy is a “Bangal” cuisine 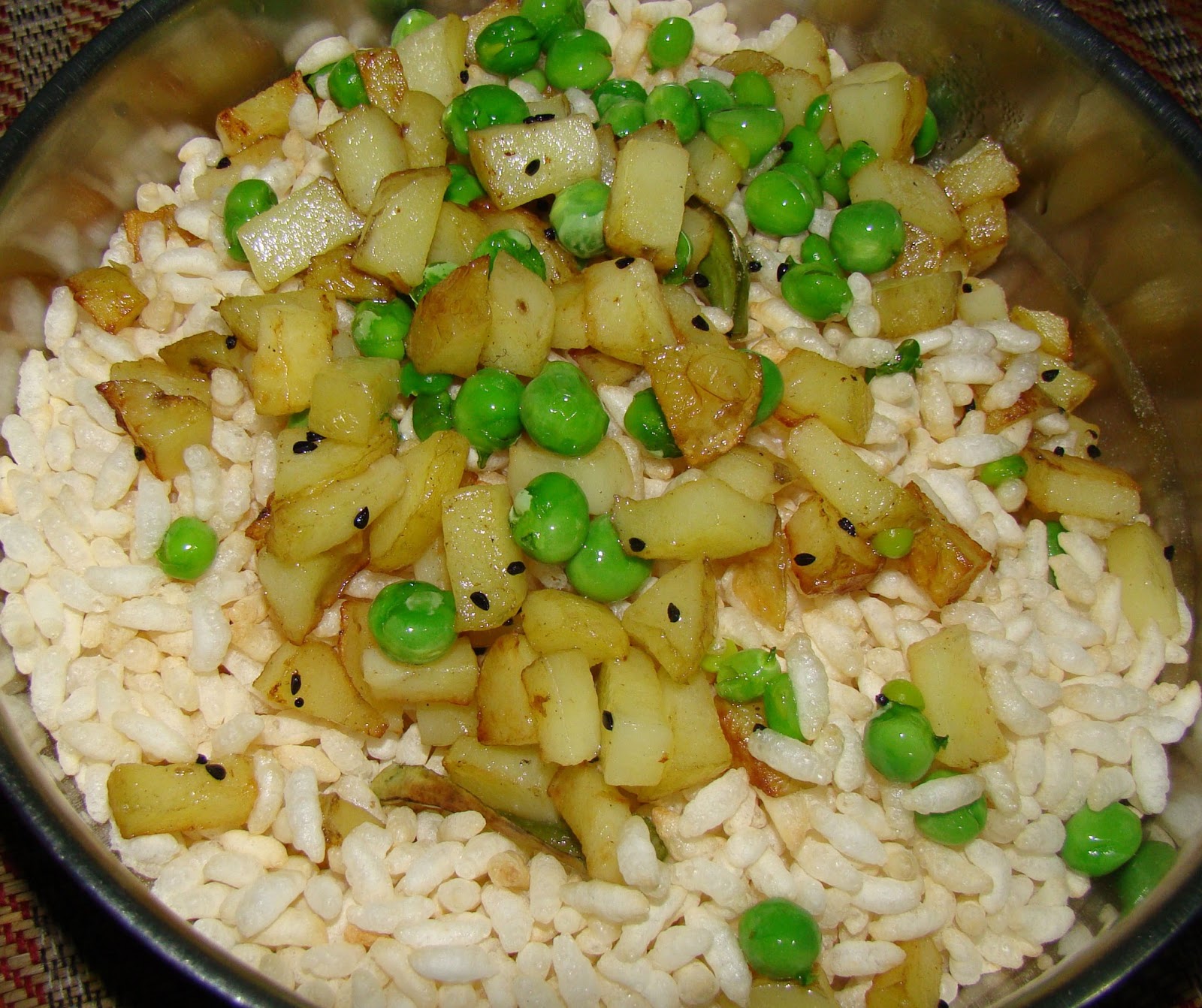 7) According To Spice Levels In Cooking

“Ghotis” prefer their dishes sweet. They complain that “Bangals” throw boatloads of chilly in their dishes 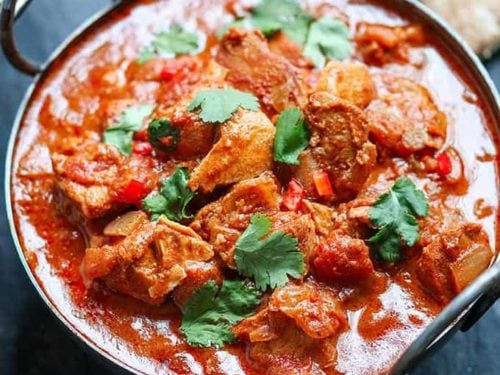 “Bangals” prefer their dishes a little spicy. They complain that “Ghotis” put sugar in dishes which typically would be better off with little spices 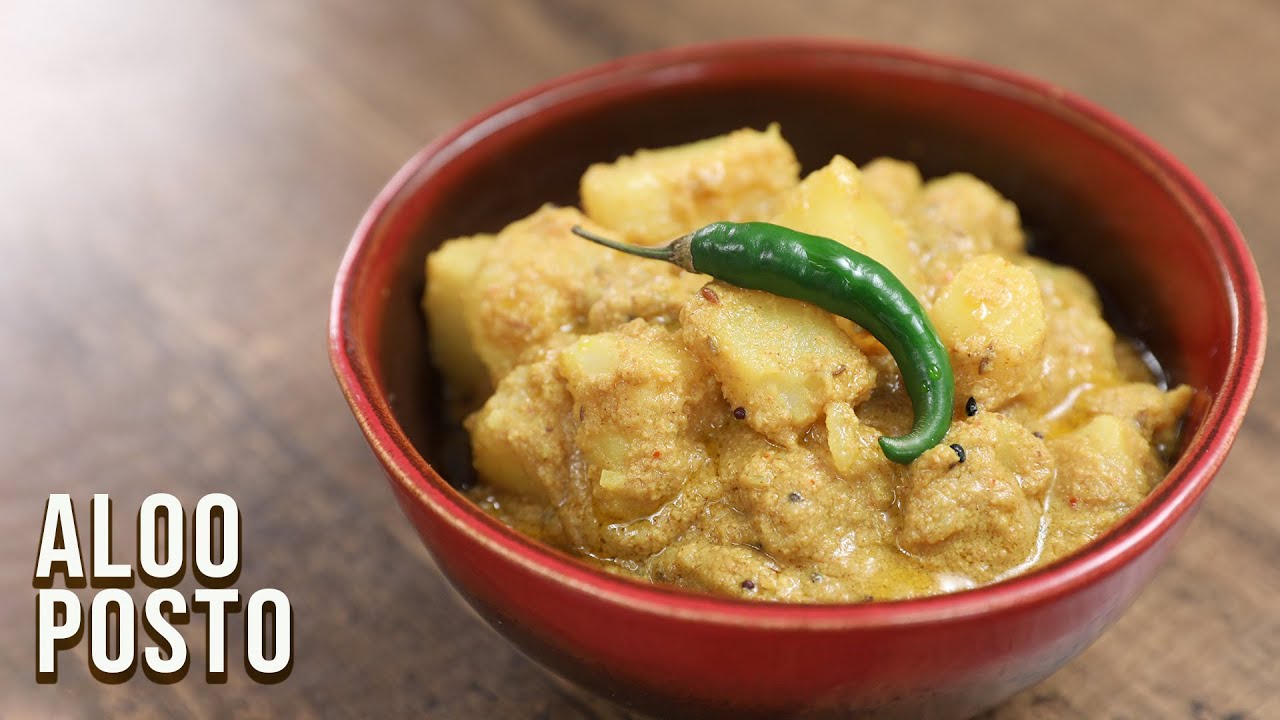 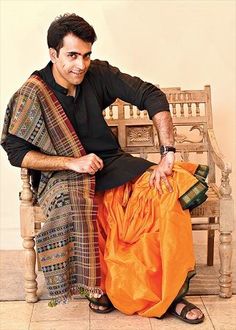 “Bangals” typically swear against “Ghotis” as being not at their level when it comes to culture and carrying themselves in general sense. They also commonly see “Ghotis” as miserly people “Bangals” have “Bashi biye”, a ritual after a day of wedding 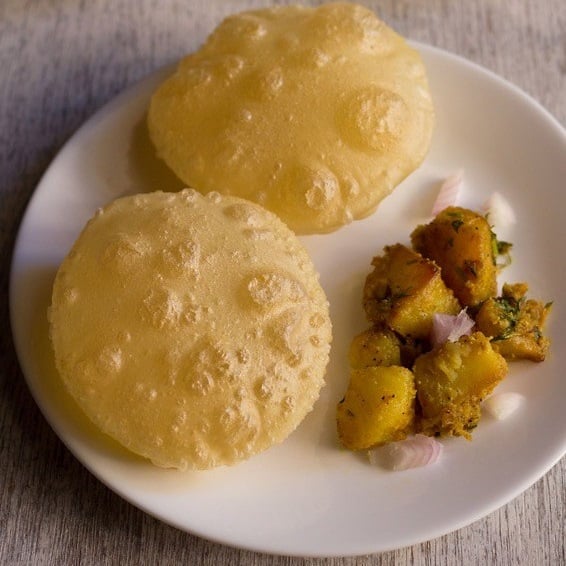 13) How Girls are Perceived

“Ghotis” see their daughters as civilized and expect them to dress accordingly, whereas they perceive “Bangal” girls as too much aggressive in their dressing sense 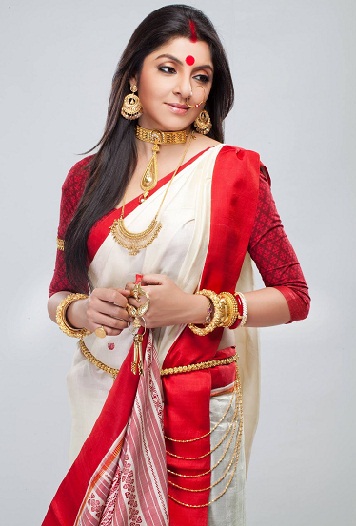 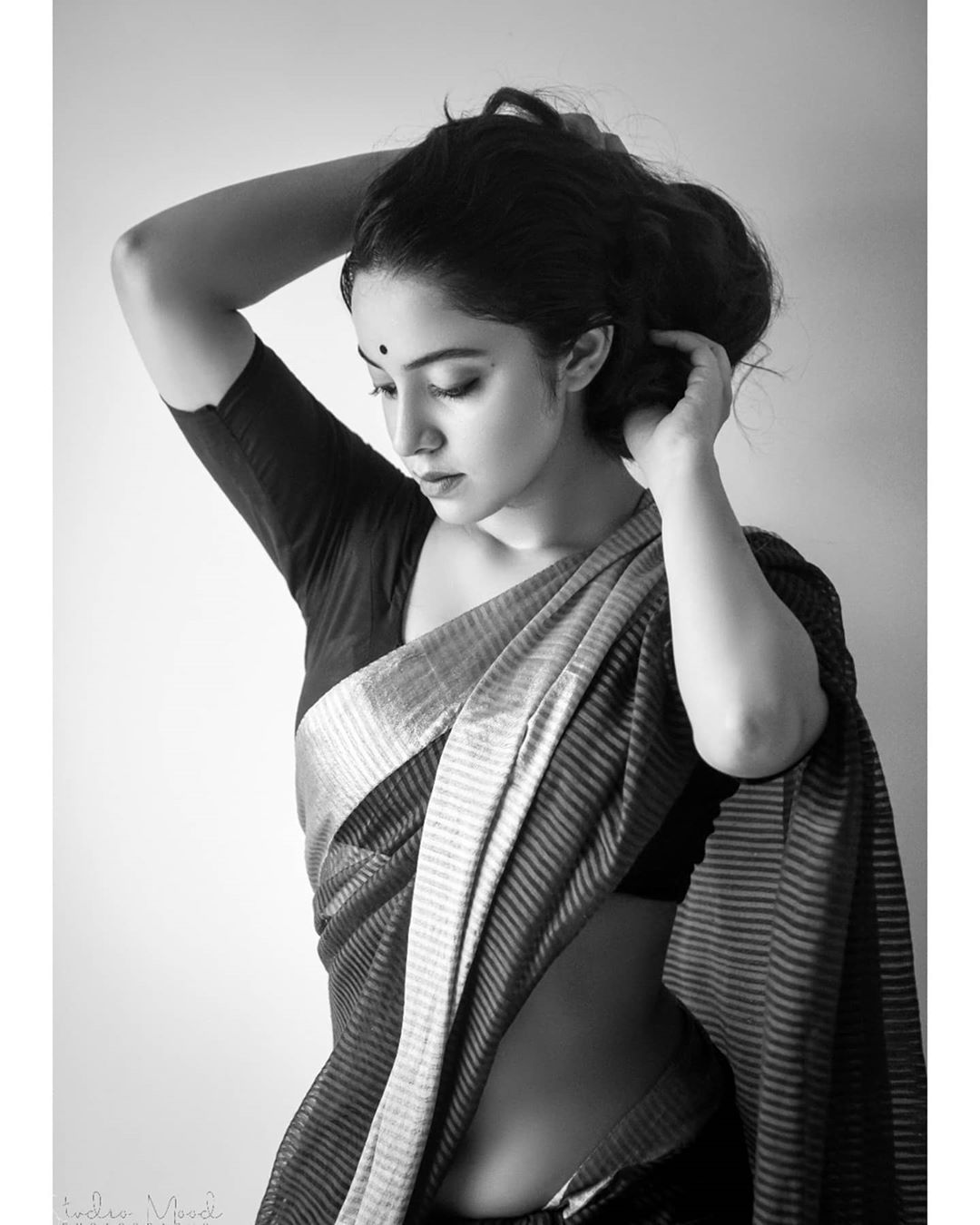 Custard vs Ice Cream Difference : We Know But You Don’t